Share
BY TMZ
Nicolas Cage‘s estranged wife doesn’t give a damn they were only married for half a week before he filed for an annulment — she says it still counts … and she wants his money.

Erika Koike filed legal docs — obtained by TMZ — responding to the actor filing for an annulment last month just 4 days after they were wed in Las Vegas. As we told you … Cage claims he “reacted on impulse and without the ability to recognize or understand the full impact of his actions,” and also says the marriage was based on fraud.

Koike calls BS, claiming Nic’s impulsive actions don’t qualify for an annulment. As for the alleged fraud, she says Cage asked her to start again “in the right way” just 12 days after filing for an annulment … proving their relationship’s legit.

Here’s the thing … Erika agrees the 2 aren’t fit for marriage and should get a divorce, but she wants SPOUSAL SUPPORT!!!  According to the docs … she says she lost career opportunities during her long relationship with Cage and her reputation’s been damaged by his allegations.

She’s also asking him to pay for her legal fees. 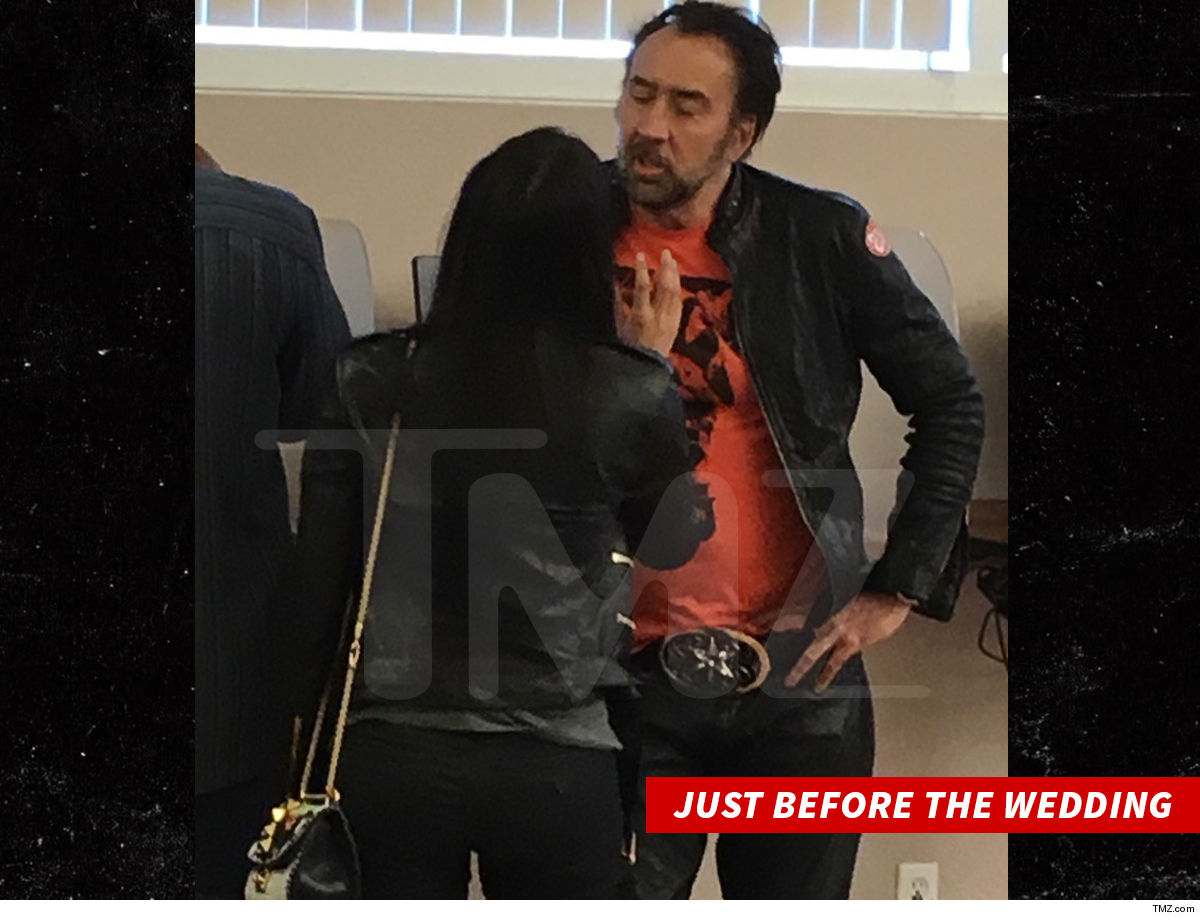 As we reported … Nic and Erika got hitched on March 23, but were seen having an apparently heated argument moments before the wedding. They began dating in April 2018.